Is Jesus the Only Way? [Podcast] 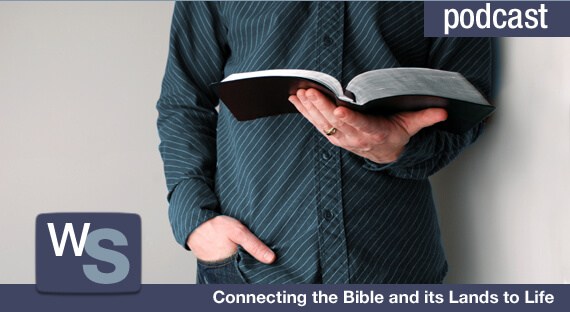 Is Jesus really the only way to heaven? What about other religions?

How can Christianity make such an arrogant claim that it is the only right way to God?

This message (from John 14:6; Romans 1-2) examines Christianity’s exclusive claim and the absolute necessity of fulfilling the Great Commission.

Here are the main points of the message:

All religions can’t be true, because Christianity contradicts all others.

To say all ways to God are equally valid assumes that Christianity is the same as other religions. But it isn’t. All others offer a way to earn approval by works with a god whom they’re not sure who he is. Jesus teaches that you can come only by God’s grace through faith in Jesus—who died for our sins and rose again.

Jesus said: “I am the way, and the truth, and the life; no one comes to the Father, but through Me” (John 14:6). That statement is only arrogant if it’s not true. But if it is true, then the statement is one of grace, because it tells how a sinful race can be reconciled with a holy God.

The real question isn’t, “Is there only one way to God?” but rather, “How can I stand before a holy God with all of my sin”? If God is holy, only one religion can save. Only Christianity says a person is saved by grace.

God will condemn no one for being ignorant of Christ—but everyone who violates his or her own moral standard.

The emphasis in the Bible isn’t why unbelievers aren’t saved, but rather, the issue is why everyone is worthy of condemnation (Romans 1:16-18). The question isn’t why aren’t they saved, but why are they lost? Just as people don’t die for lack of a doctor (they die because they’re sick), so also God will not send people to hell because they’ve never heard of Christ; He will condemn them because they’re sinners. One of the ways they prove they are sinners is by violating their own moral standard (Romans 2:1-2; Matthew 7:2).

God is not obligated to forgive anyone’s sins; He is only obligated to judge man’s sin. If God saved only one person out of the billions born it would still be a testimony to His amazing grace. But He has provided a way of salvation for anyone who responds.

If we could be saved without hearing of Jesus, then the Great Commission is pointless (Matthew 28:18-20).

You may be the only means by which someone hears of Jesus.

Question: Why do you think Jesus as the “only way” is such a hot topic these days? Please leave your comment. 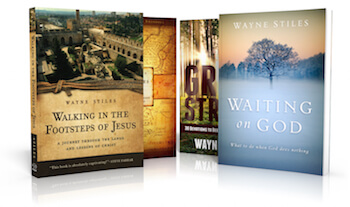 Please tell me what you think of this podcast episode below 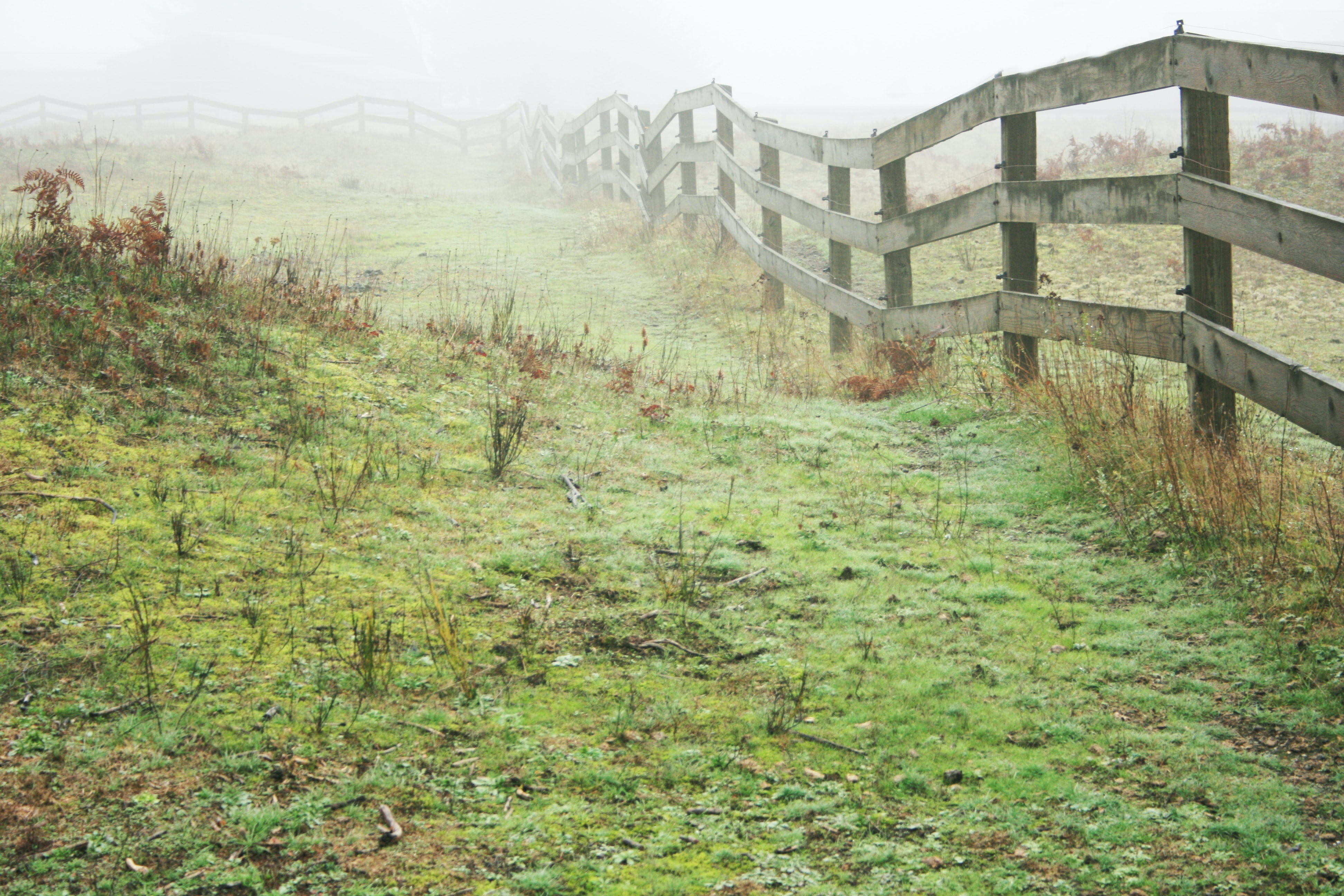 God Will Never Give Up on You [Podcast]

Your property probably has a fence—and for good reason. A fence acts mostly as a boundary, letting someone know to stay in or to stay out. God's...

How to Face Your Fears with God [Podcast]

The most common command in the Bible is no big surprise."Fear not."Easy to say, but tough work to do. Truthfully, some of us don't know how we'll...

What Happens When People are Bigger than God [Podcast]

I'll be honest: I'm a recovering people-pleaser.Even though we all have a need to be loved and accepted, many of us will search far and wide to find...